The Inclusion Rider: What You Need To Know 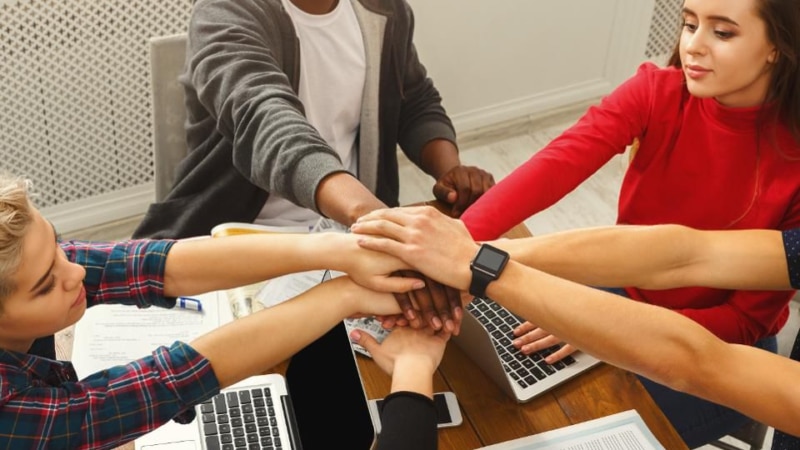 Schuyler Moore , ContributorOpinions expressed by Forbes Contributors are their own.

The inclusion rider has become a hot topic of discussion in Hollywood after those two words were uttered by Frances McDormand at the Oscars. The goal is admirable – to have A-list talent use their leverage to put contractual teeth into the objective of creating a diverse workforce both on screen and off – but the details can be a bit tricky. Here are just a few of the issues:

Jobs: What job categories are covered? It should probably apply to all open positions for personnel working on production of the film.

Third Parties: Does it apply to independent contractors and subcontractors, like third-party special effects companies? It would be too difficult to make a studio or film company monitor the hiring activities of third parties, so the clause should only apply to the direct employer.

Categories: What categories of underrepresented people are covered? The most likely categories are women, people of color, the disabled, and the LGBT community.

Privacy: What if the applicant does not want to volunteer that they fall within one of the covered categories, and what if the employer is not allowed by law to ask? The right to privacy must be respected.

Discrimination Laws: Most importantly, federal and state laws prohibit discrimination, including reverse discrimination, based on a wide range of categories. Thus, fixed quotas are not allowed, so the inclusion rider cannot mandate any required percentage for the underrepresented categories.

Guilds: The DGA and SAG have already incorporated an inclusion rider in their basic guild agreements (Article 26 of the SAG Basic Agreement and Article 15 of the DGA Basic Agreement) for job categories covered by the respective guilds. Thus, a contract with any SAG actor or DGA director already automatically incorporates an inclusion rider with respect to the hiring of actors or directors, respectively.

With this background, we offer the following language as the “Greenberg Glusker Inclusion Rider” (the copyright to which is hereby declared to be in the public domain):

Employer recognizes the creative and other benefits of providing an inclusive and diverse environment in connection with the production of the Picture and further recognizes the historical and severe under-representation of certain Qualified Categories of individuals (as defined below). In keeping with Articles 15-100 through 15-202 of the 2017 DGA Basic Agreement and Articles 26(a)1-4 of the 2017 SAG Basic Agreement, Employer agrees to use good faith efforts to interview and hire applicants who (a) are qualified for the position in question, and (b) fall within the Qualified Categories for all open positions for personnel working on production of the Picture (“Film Jobs”), including without limitation below-the-line personnel and cast other than leading actors. “Qualified Categories” means (a) women, (b) people of color, (c) the disabled, and (d) the LGBTQ community. In no event, however, will Employer hire any person simply because they fall within the Qualified Categories nor fail to consider any person for the Film Jobs simply because they do not fall within the Qualified Categories. Under no circumstances shall the Employer be obligated to violate, or in fact violate, any federal or state anti-discrimination laws in the interview and hiring process.