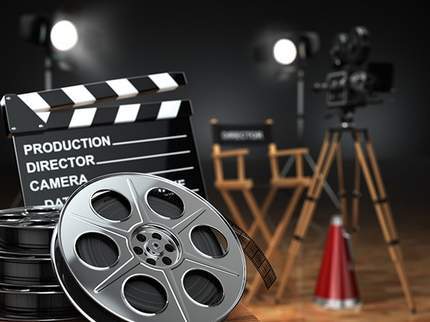 Gov. Phil Murphy signed a much-anticipated bill that would provide upward of $85 million in film tax credits a year, in an effort to bolster the state’s film industry.

The bill, sign Tuesday afternoon, was tweaked following a conditional veto by Murphy, so that the bill’s proponents would insert language covering reality TV shows, which had been previously excluded.

“The film and digital media industry is poised to become a dynamic part of New Jersey’s economy, one that will create good-paying union jobs and countless residual benefits to the community,” Murphy said in his signature statement.

The law, set to take effect immediately, sets aside $75 million for film and television productions and $10 million for digital media annually from 2019 to 2023. Gov. Chris Christie discontinued the program early in his governorship.

“There are at least 10 motion picture productions and 15 television series – ranging from television networks and cable/satellite program services to internet distributors – that are looking for locations in New Jersey or are in the planning stages to greenlight projects,” said Steven Gorelick, who heads the New Jersey Motion Picture and Television Commission.

There are two tiers of tax credits in the law: a basic 30 percent, and 35 percent for companies that film in Atlantic, Burlington, Camden, Cape May, Cumberland, Gloucester, Mercer or Salem counties.

The thinking is North Jersey and Central Jersey are closer to New York and will have an easier time drawing productions.

Murphy, in a conditional veto in June, said the bill should extend tax credits to reality shows only if their producers commit to owning or leasing a production facility within an Urban Enterprise Zone for at least two years. UEZ’s, established in the 1980’s, are meant to draw in business, jobs and investment to economically depressed areas.

Lawmakers included that language in the bill, securing Murphy’s signature.

Daniel Munoz covers politics and state government for NJBIZ. You can contact him at dmunoz@njbiz.com.